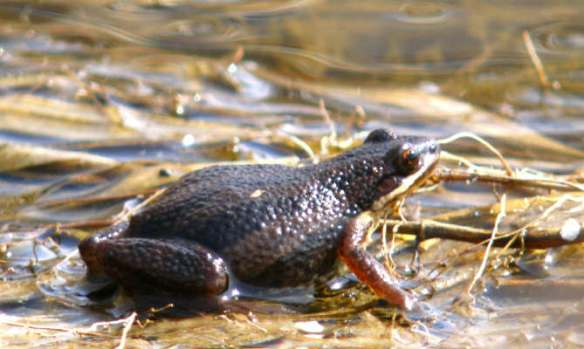 Prime Minister Stephen Harper’s government is offering no explanation for a mysterious memo sent from a senior bureaucrat to the environment minister that incorrectly summarized scientific evidence from a secret report.

The memo, released through a court challenge, contradicted the warnings from an Environment Canada scientist about “imminent” danger from a major residential real estate project near Montreal that is threatening the survival of a critical population of western chorus frogs, protected under federal endangered species legislation.